A group of Democrat senators is pushing to require would-be gun buyers to first acquire a license to purchase from the Department of Justice (DOJ).

The group of Democrats is led by Sen. Cory Booker (D-NJ) and they are pushing the Federal Firearm Licensing Act, Politico reported.

Sens. Bob Menendez (D-NJ) and Richard Blumenthal (D-CT) are joining with Booker to secure the Act, which would require Americans who wish to buy guns first get a license from the DOJ.

The Act states, “It shall be unlawful for any individual to purchase or receive a firearm unless the individual has a valid Federal firearm license.” 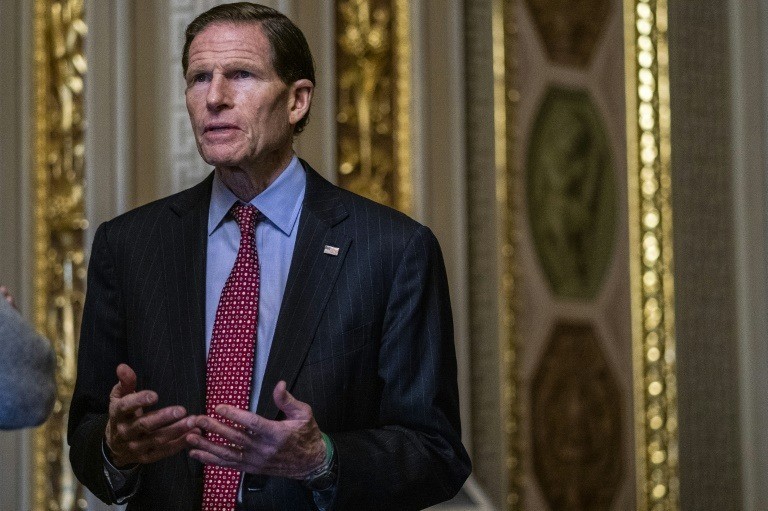 Politico noted, “The DOJ license would require both a written firearm safety test and hands-on training, a criminal background check and submission of fingerprints and proof of identity. The license would only be available to people over 21 years of age, essentially raising the age of gun ownership to 21.”

Booker released a statement alluding to Saturday’s attack in Buffalo, saying, “This is the moment to enact ambitious legislation — as a nation, we must rise to it, or we are fated to witness the deadly scenes of this past weekend and years past over again.”

AWR Hawkins is an award-winning Second Amendment columnist for Breitbart News and the writer/curator of Down Range with AWR Hawkins, a weekly newsletter focused on all things Second Amendment, also for Breitbart News. He is the political analyst for Armed American Radio and a Turning Point USA Ambassador. Follow him on Instagram: @awr_hawkins. Reach him at awrhawkins@breitbart.com. You can sign up to get Down Range at breitbart.com/downrange.

Swoon to the Sweet Song of ‘Bird Gender’ – RedState

Press Corps Has Had It With Biden White House: ‘Continued Efforts To Limit Access To The President Cannot Be Defended’