Several league and union sources confirmed to ESPN that Beasley had multiple infractions against coronavirus protocols, rules he has vocally opposed from the beginning.

ORCHARD PARK, NEW YORK – OCTOBER 03: Cole Beasley #11 of the Buffalo Bills warms up prior to a game against the Houston Texans at Highmark Stadium on October 03, 2021 in Orchard Park, New York. (Photo by Bryan M. Bennett/Getty Images)

“The $14,600 fine has been doubled on more than one occasion via video monitoring by the league, per sources. One source estimated the fines have reached the sum of $100,000,” added the report. “Another source believed it was just short of that amount.”

The unvaccinated Beasley tested positive for the coronavirus last Tuesday, causing him to sit out of Sunday’s game against the New England Patriots, which they won 33 to 21, putting the team ahead of the AFC East division for a possible playoff slot. In an Instagram post on Tuesday, Beasley noted that coronavirus rules were responsible for his absence on Sunday. 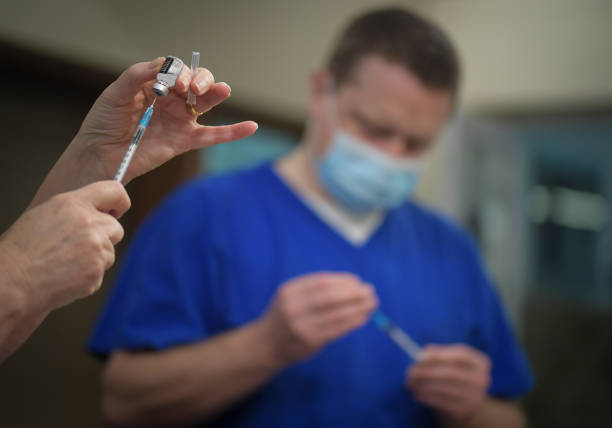 ORCHARD PARK, NEW YORK – OCTOBER 03: Cole Beasley #11 of the Buffalo Bills warms up prior to a game against the Houston Texans at Highmark Stadium on October 03, 2021 in Orchard Park, New York. (Photo by Bryan M. Bennett/Getty Images)

“Just to be clear COVID is not keeping me out of this game. The rules are,” he wrote. “Vaxxed players are playing with Covid every week now because they don’t test. One of my vaxxed teammates is in the hospital missing games. I’m sure he didn’t get this same energy. Thank you for those who support. Everyone else, if you don’t get what’s happening then there is nothing anybody can do for you.”

Bills offensive lineman Jon Feliciano later confirmed that he was the teammate in the ER that Beasley was referring to.

All u dummies that keep @ me about Covid, I’m VAXXED and ended up in er Sunday morning. U can still get Covid while vaxxed

Beasley has maintained he has no issue with the coronavirus vaccine but opposes vaccine mandates and coronavirus protocols.

“I may die of covid, but I’d rather die actually living,” he said in July. “I’d rather take my chances with Covid and build up my immunity that way. Eat better. Drink water. Exercise and do what I think is necessary to be a healthy individual. That is MY CHOICE based on MY experiences and what I think is best.”

“I’ll play for free this year to live life how I’ve lived it from day one,” he added “If I’m forced into retirement, so be it.”