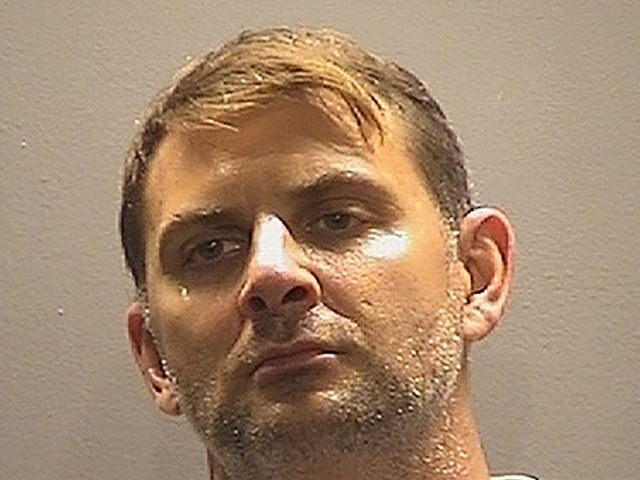 If convicted, Debbins faces a maximum sentence of up to life in prison.

Debbins first visited Russia at the age of 19, and his wife and mother were both born in the Soviet Union. His father-in-law was also a former Russian military officer.

Debbins, 45, was born in Minnesota and was initially contacted by members of the GRU while he was in college studying abroad in Russia in 1996, CBS News reported.

Debbins told the unidentified intelligence officers that he was in the ROTC program at his college and had plans to join the military, but was ultimately “a son of Russia.”

He returned to Russia in 1997 and was assigned the code name “Iknar Lesnikov,” and signed a statement saying that he “wished to serve Russia.”

Debbins began his U.S. active duty service in 1998 and was deployed to South Korea to serve in the 4th Chemical Company as a lieutenant.

Once he was on leave, he returned to Russia and allegedly disclosed U.S. defense information, including how many men were in the platoon, the equipment they used, and their mission, to his intelligence contacts.

“During these times, Debbins sought to help Russia, as he considered himself pro-Russian and a loyal son of Russia,” the court documents say. “Debbins thought that the United States was too dominant in the world and needed to be cut down to size.”

Debbins told the Russians he wanted to leave the Army, but the Russians implored him to stay. Then the Russians questioned him and asked him if he was a spy for the U.S.

“Our military is tasked with the awesome responsibility of protecting our nation from its adversaries, and its service members make incredible sacrifices in service of that duty,” said Zachary Terwilliger, U.S. attorney for the Eastern District of Virginia.

“When service members collude to provide classified information to our foreign adversaries, they betray the oaths they swore to their country and their fellow service members,” he added.

Debbins has been arrested and is currently being held at the Alexandria Detention Center.