A Mexican drug lord who is currently listed as a Most Wanted Fugitive by the FBI is reportedly the mastermind behind a large-scale extortion and racketeering operation. The drug lord’s operation took control of most of the construction business in one of Mexico’s richest suburbs. The construction racket operated with complete impunity for years and with the clandestine support of local and state officials.

Known simply by the term “La Oficina” or “The Office,” the extortion operation managed to intimidate all of the small and mid-size construction companies in the city of San Pedro, Nuevo Leon. Through the use of threats by cartel enforcers, city officials, and attorneys, La Oficina reportedly extorted large fees from anyone building anything in the ritzy suburb. Breitbart Texas spoke with multiple businessmen who confirmed being forced to pay extortion fees to La Oficina.

San Pedro is home to some of the richest families in Mexico and to diplomats assigned to the U.S. Consulate in Monterrey.

Breitbart Texas met with U.S. law enforcement sources operating in Mexico who revealed that in its origin, La Oficina was run by the Beltran Leyva Cartel with protection from city hall under the term of former mayor Mauricio Fernandez Garza. However, the current version of La Oficina is operated by lieutenants loyal to fugitive drug lord José Rodolfo “El Gato” Villarreal Hernández who broke away from the Beltran Leyva and established his independent organization based in San Pedro. Here, he has the support of local city officials and police forces. 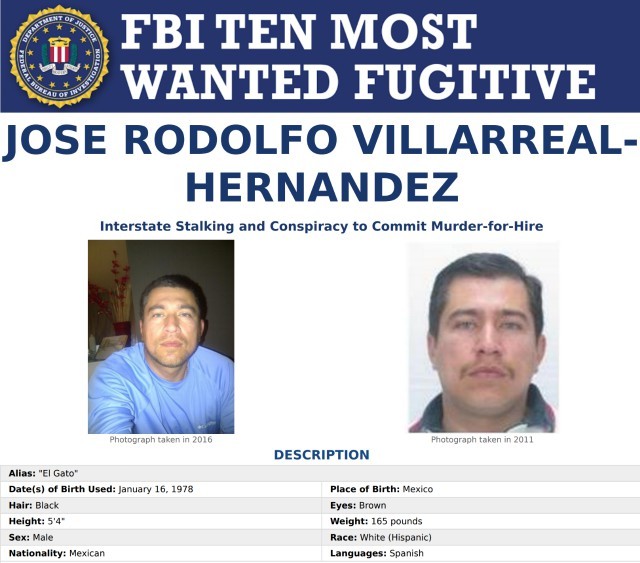 As Breitbart Texas has reported, El Gato is one of the FBI’s Most Wanted Fugitives for his alleged role in ordering a cartel execution near Dallas. Under the alleged orders of El Gato, an intelligence team carried out a long-term complex intelligence operation in 2013 in order to track down Gulf Cartel attorney-turned-informant Jesus Guerrero Chapa. After six months of tracking Guerrero Chapa, a hitman shot and killed him outside of a ritzy shopping center in Southlake, Texas.

Law enforcement officials revealed to Breitbart Texas the identities of some representatives of La Oficina, including former San Pedro Police Javier Estrada García and his brother Manuel who also goes by El Puma. Another member of the organization includes José Jesús “Ruso” Cerda Manzanares, a former police officer from the city of San Nicolas. 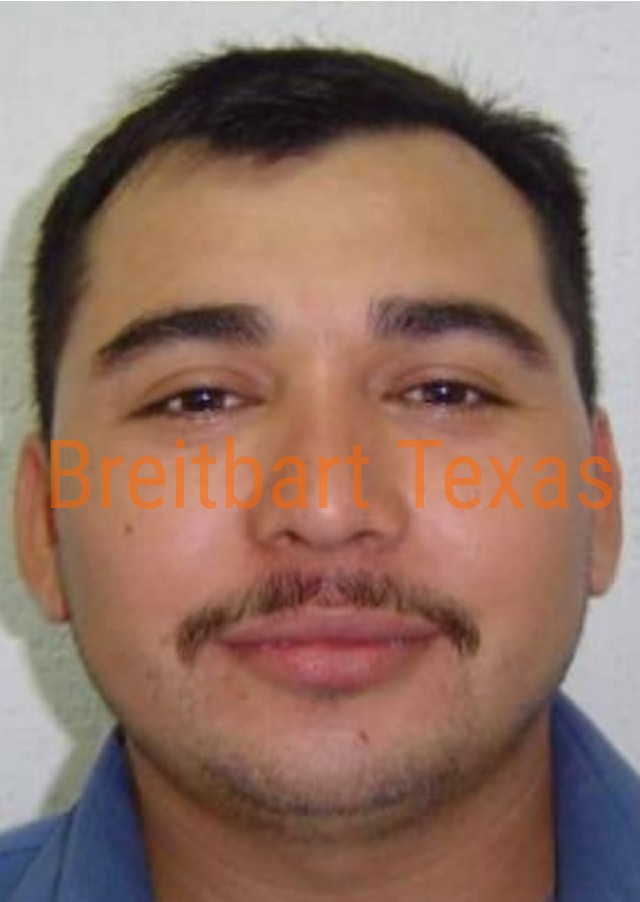 Ildefonso Ortiz is an award-winning journalist with Breitbart Texas. He co-founded Breitbart Texas’ Cartel Chronicles project with Brandon Darby and senior Breitbart management. You can follow him on Twitter and on Facebook. He can be contacted at Iortiz@breitbart.com.

Brandon Darby is the managing director and editor-in-chief of Breitbart Texas. He co-founded Breitbart Texas’ Cartel Chronicles project with Ildefonso Ortiz and senior Breitbart management. Follow him on Twitter and Facebook. He can be contacted at bdarby@breitbart.com.

Gerald “Tony” Aranda is an international journalist with more than 20 years of experience working in high-risk areas for print and broadcast news outlets investigating organized crime, corruption, and drug trafficking in the U.S. and Mexico.  In 2016, Gerald took up the pseudonym of “Tony” when he joined Breitbart Texas’ Cartel Chronicles project. Since then, he has come out of the shadows and become a contributing writer for Breitbart Texas.