U.S. job openings surged in July to a new record high even as the pace of hiring was little changed, highlighting the unflagging struggle of many businesses to expand their payrolls in an economy awash in pandemic emergency funds from the government.

The number of available positions rose to 10.9 million during the month from an upwardly revised 10.2 million in June, the Labor Department’s Job Openings and Labor Turnover Survey, or JOLTS, showed Wednesday. Analysts surveyed by Econoday had forecast July’s openings would match the preliminary 10.1 million reported in June.

Leisure and hospitality openings expanded by 134,000 to 1.8 million, with 1.6 million in restaurants, bars, motels, and hotels. This sector has the largest share of unfilled jobs but the rate of expansion has somewhat leveled off. 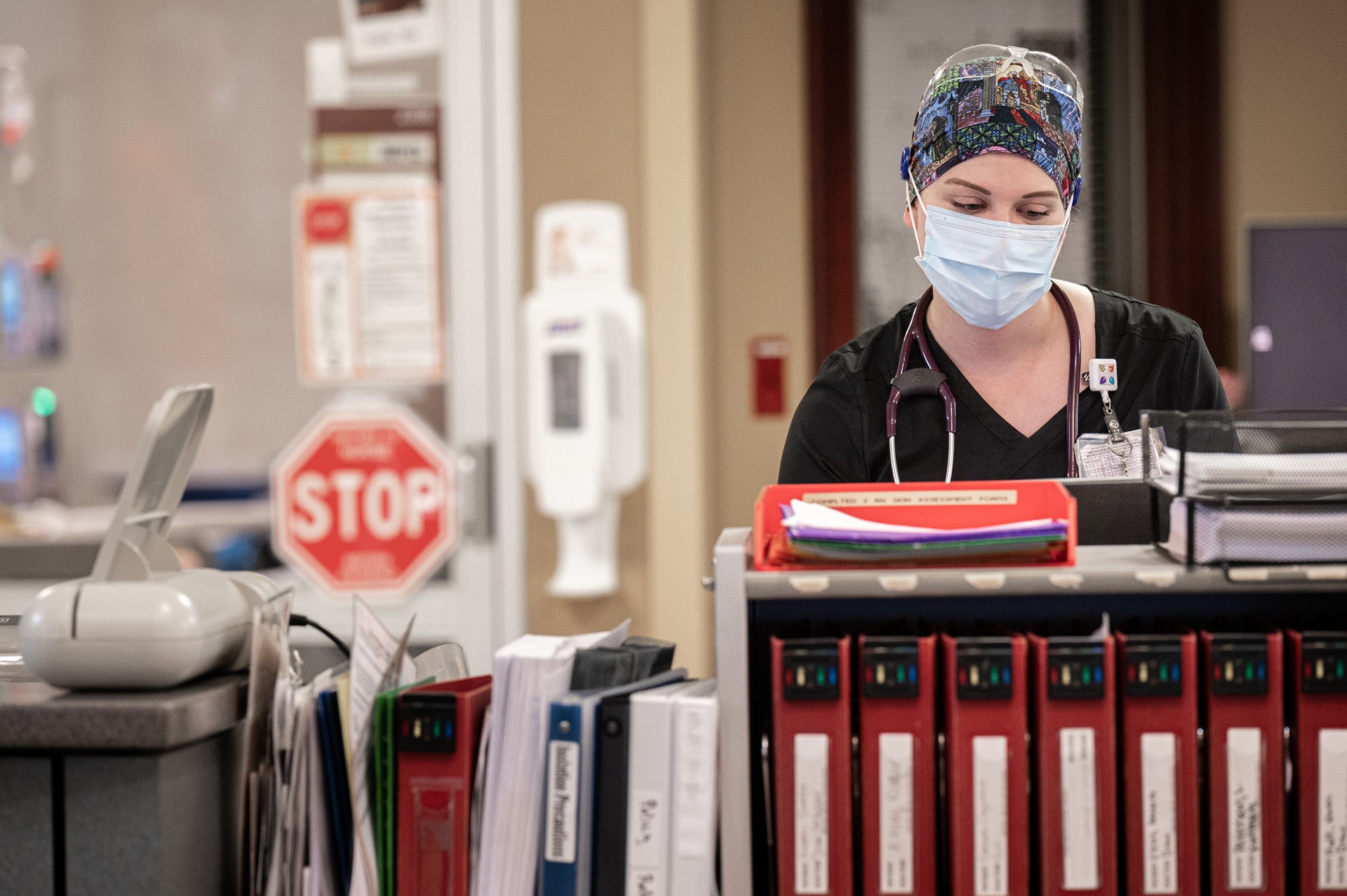 Job openings are unfilled positions posted by employers counted as of the last business day of the month. 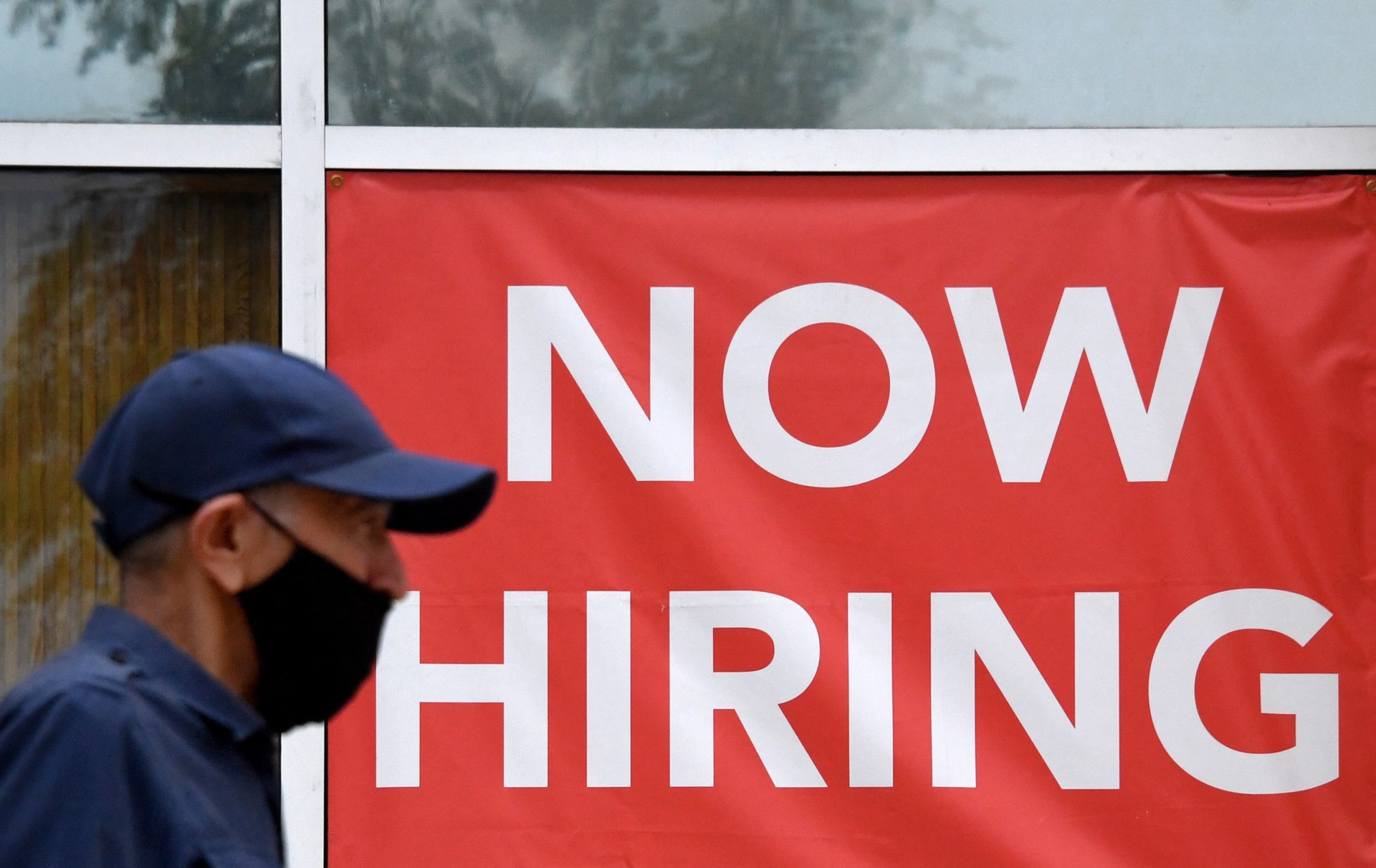 A man walks by a “Now Hiring” sign outside a store on August 16, 2021 in Arlington, Virginia.  (Photo by OLIVIER DOULIERY/AFP via Getty Images)

There were 8.4 million unemployed people in America in August, according to an estimate from the Bureau of Labor Statistics, including 3.2 million counted as long-term unemployed because they have been out of a job for over six months. In addition, there are 3.2 million Americans who say they are working part-time but would prefer a full-time job. There were also 5.7 million people not in the labor force who wanted a job but had not looked for work in the past month.

Employers have said that they believe enhanced unemployment benefits, which were still available in many states until this week, were holding back hiring. Fear of the Delta variant may also have discouraged some Americans from accepting jobs. The refundable child tax credit payments, which started going out to families in July and provide income even to those not working, alongside the eviction moratoriums and student loan payments suspensions also have made it easier for unemployed persons to go without work.