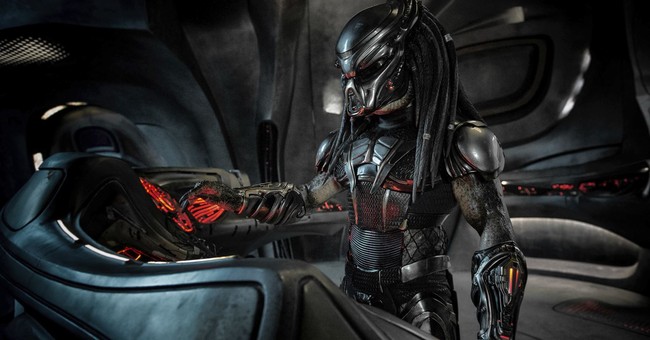 This is not satire, but it sure sounds like something you would read in the Babylon Bee.

In the latest episode of “It’s 2020 And Everything Is Stupid,” a sociology professor recently penned an op-ed claiming that the movies “Predator” and “Alien” somehow reinforce negative stereotypes about black people. Tamari Kitossa, an associate professor of Sociology at Brock University, took on these supposed racist stereotypes in his article titled, “How Hollywood’s ‘Alien’ and ‘Predator’ movies reinforce anti-Black racism.”

He begins by discussing the issue of police brutality against black Americans. He attempts to link this problem to the ways black people have been depicted in American culture — especially when it comes to television and film. He asks, “Why has there been considerable tolerance among the silent majority of white people for animal-like, demonic representations of Black people in media and popular culture?

Great question. Fortunately for us, he has the answer:

“The short answer is that we are dealing with a culture of domination. It is a culture that thrives on the sexualized demonization of Black people. Two examples of this are Ridley Scott’s Alien, which comports with the trope of Black women as alien breeders and Predator, written by brothers Jim and John Thomas, that riffs on images of Black men as dreadlocked, violent and superhuman.”

Kitossa starts by pointing out how Ridley Scott’s “Alien” promotes negative stereotypes about black women, especially when it comes to fertility and dependency. “Black women have been portrayed in contemporary white social and political culture as super-fertile and indestructible breeders whose sexual reproduction must be controlled,” he wrote. This is a shift from the slave-breeding campaign that emerged across the Americas after Britain’s abolition of the slave trade in 1807 and slavery in 1834.” 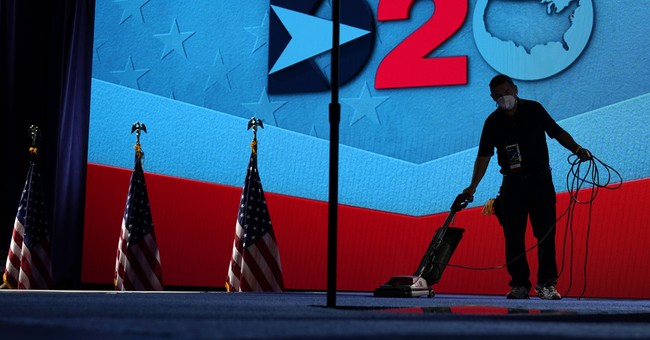 He continues, noting that, “As part of the Republican Party’s Southern Strategy, Richard Nixon set in motion the myth of the Black welfare queen. This myth was later adopted by the Democrats.”

Well, at least he’s willing to slam Democrats as racists and not just Republicans, right? Next, he gets to his indictment of the xenomorph, who supposedly represents black women:

“Ridley Scott’s Alien franchise, with its vicious and endlessly breeding carbon black alien mother, came at the height of neoliberal experiment and in the U.S. especially, an all-out assault on Black people. In the context of anti-Black culture, the film signifies the Black woman as an unkillable and ceaselessly breeding alien who threatened the body politic.”

There you have it folks. White folks view black women as scary, rapidly-reproducing xenomorphs who hunt humans and impregnate them with chest-bursting spawn. No wonder the police hate African American females. They’ve been watching too many Alien movies! But that’s not all.

Next, the author discusses how the film “Predator” reinforces negative tropes about black men. “Black men and boys are imagined as dangerous, threatening, inherently criminal and superhuman — bigger, faster, stronger and less likely to feel pain. These views have roots in chattel slavery,” Kitossa explains.

He continues, asserting that black men have been depicted as rabid rapists, which has led to a widespread belief that we are — wait for it — predators. “The idea that the late George Bush Sr. may have defeated Michael Dukakis in 1988 by promoting the Black-man-as-rapist trope shows how deeply this myth is embedded in popular culture,” he wrote. “The idea of Black boys and men as super-predators was also expressed by Hilary Clinton in 1996.”

At this point, he describes how the predator somehow represents black men. He writes, “Predator depicted a Black, dreadlocked, large and super-virile male in a way that converged white art with white political history,” he argues. “A white man once said he thought it was cool that I had dreadlocks like the Predator. This is not a compliment.”

Wait a minute. When I was a 6’3” black man in my early twenties, I also had dreads. I was never compared to the predator. I guess I was lucky to have escaped this type of oppression. As for my virility, that’s none of your damn business thankyouverymuch!

In all seriousness, this is a prime example of how progressives work when they are propagandizing their agenda. They take a concept that has a level of truth to it, and then exaggerate it to a point that they can use it to paint the entirety of white America as racist bigots who hate black people.

Has American society promoted negative stereotypes about black people? Of course. One only has to look at how we have been portrayed in TV and film over the last century. And guess what? Who has dominated Hollywood and mainstream media during that time? Here’s a hint: It hasn’t been racist white conservatives.

If Kitossa really wanted to make a strong point about the portrayal of black people, he easily could have taken on the actual examples of negative depictions. There are plenty that exist. But instead, he chose to use examples that are so ludicrous on their face that it literally resembles satire. Neither of these movies has anything to do with black people, and any sane person can see that.

Instead of taking an honest look at this situation, the author chose mindless race-baiting. But realistically, what else would we expect from the progressive left?

Let me know what you think in the comments below!

Sen. James Lankford to Newsmax TV: Slowing Down COVID Bill by Forcing Clerks to Read It

Why I Was Wrong A Year Ago About Closing Schools