Last week, Breitbart News reported that OnlyFans announced that from October it would be banning “sexually explicit” images and videos. This came as a shock to many given that while some celebrities, musicians, and comedians have OnlyFans accounts, the vast majority of the platform is comprised of pornography.

The decision to ban sexually explicit pictures and videos reportedly came following pressure from payment processors who were unhappy with much of the content on OnlyFans and the high rate of chargebacks they received.

The move by OnlyFans to crack down on pornography also came shortly after the company was approached by BBC News which had received leaked internal documents that raised concerns about OnlyFans’ handling of illegal content on the platform. 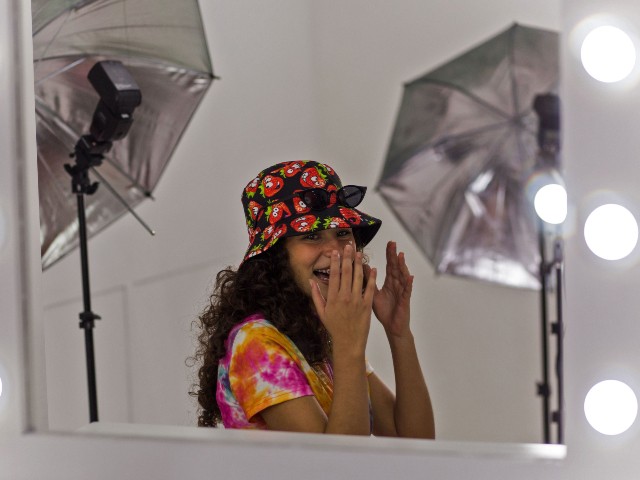 BBC News claimed in May that OnlyFans was failing to verify the age of many of its creators, allowing those under the age of 18 to post explicit videos to the platform which is illegal. Recently leaked documents now appear to show that accounts are not automatically banned for breaking the site’s terms of service.

Following an intense backlash, OnlyFans has now announced that it will be suspending its ban of sexual content, stating that it “secured assurances necessary to support our diverse creator community,” and that the policy change set to take place on October 1 would not go ahead.

Thank you to everyone for making your voices heard.

We have secured assurances necessary to support our diverse creator community and have suspended the planned October 1 policy change.

OnlyFans stands for inclusion and we will continue to provide a home for all creators.

Little is still known about the situation behind closed doors and whether the company successfully negotiated deals with banking partners or how it appears to have backed down in the face of intense pressure from pornographers.

OnlyFans CEO and founder Tim Stokely said in an interview with the Financial Times on August 24 that banks including JP Morgan Chase, Bank of New York Mellon, and the U.K.’s Metro Bank had shut down OnlyFans ability to pay creators. Further details on how the platform has worked around these issues have yet to be made public.

Lucas Nolan is a reporter for Breitbart News covering issues of free speech and online censorship. Follow him on Twitter @LucasNolan or contact via secure email at the address lucasnolan@protonmail.com