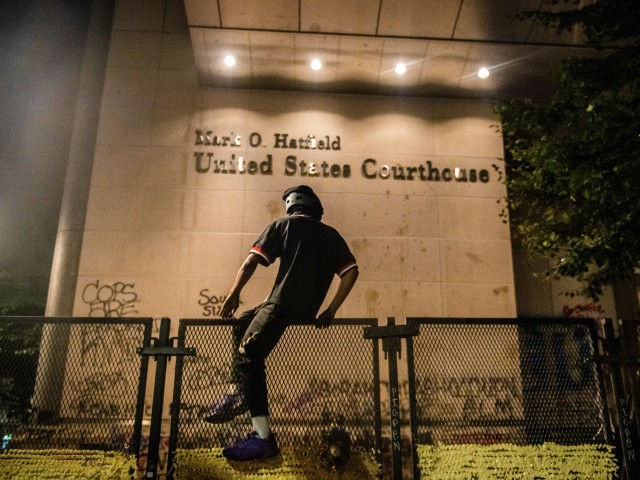 Portland’s federal bankruptcy court, the Mark O. Hatfield United States Courthouse, and another federal building near the Lloyd Center received a threat and closed as a result.

The bankruptcy court told Oregon Live an unspecified “threat of violence in the area” was the reason for the closures.

“Federal courthouse in Portland closes after authorities say they received a threat that a vehicle filled with explosives would hit a federal building. Details still very few,” a reporter from the Oregonian tweeted. But some information has been shared via @Jimryan015.

“A source with knowledge of the situation said federal authorities received a threat that a vehicle filled with explosives would hit a federal building,” Oregon Live reported. “The source didn’t specify whether the threat was targeted at a specific federal building. The source also said the downtown Standard Insurance and Standard Plaza buildings were being evacuated Friday morning.”

The FBI is investigating, and the agency said it would notify the public if it faced a “credible threat.”

The Department of Homeland Security (DHS) added reinforcement officers in early July to help the federal police already stationed inside the federal buildings after nightly protests grew violent and included efforts to breach the federal courthouse.

DHS said it would pull the added officers out of the city if the state and local police in Oregon would take charge of protecting the federal property from rioters.