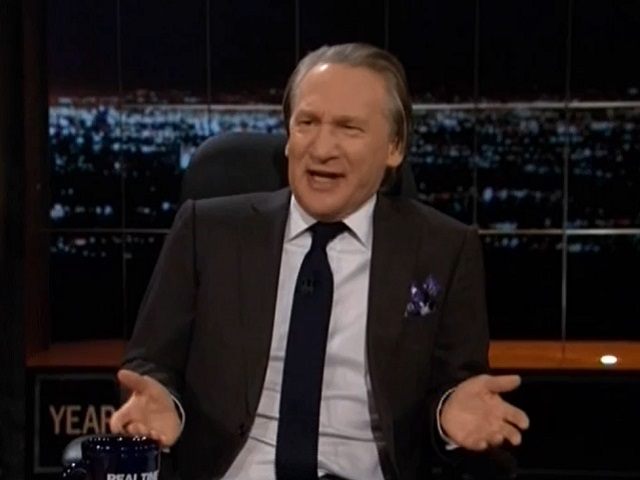 On Friday’s broadcast of HBO’s “Real Time,” host Bill Maher mocked the 2020 Democratic National Convention, which he likened to watching the Jerry Lewis telethon at 2 in the morning.

Maher began by remarking, “Oh, and speaking of on fire, did you see the Democratic Convention?” He then clarified that he was being sarcastic.

He continued, “Oh man, that thing, how do you describe it? It’s like, did you ever tune into the Jerry Lewis telethon at like 2:00 in the morning? It was a lot like that. But it accomplished what it had to accomplish. Joe Biden accepted the nomination this week in a high school library.”

Maher did praise former President Barack Obama’s attacks on President Donald Trump and joked that Trump was so upset by Obama’s criticism that he doesn’t do his job that he missed a putt.

Maher also joked that during his interview earlier in the week with Cardi B, Biden confused Cardi B with his running mate, Sen. Kamala Harris (D-CA).